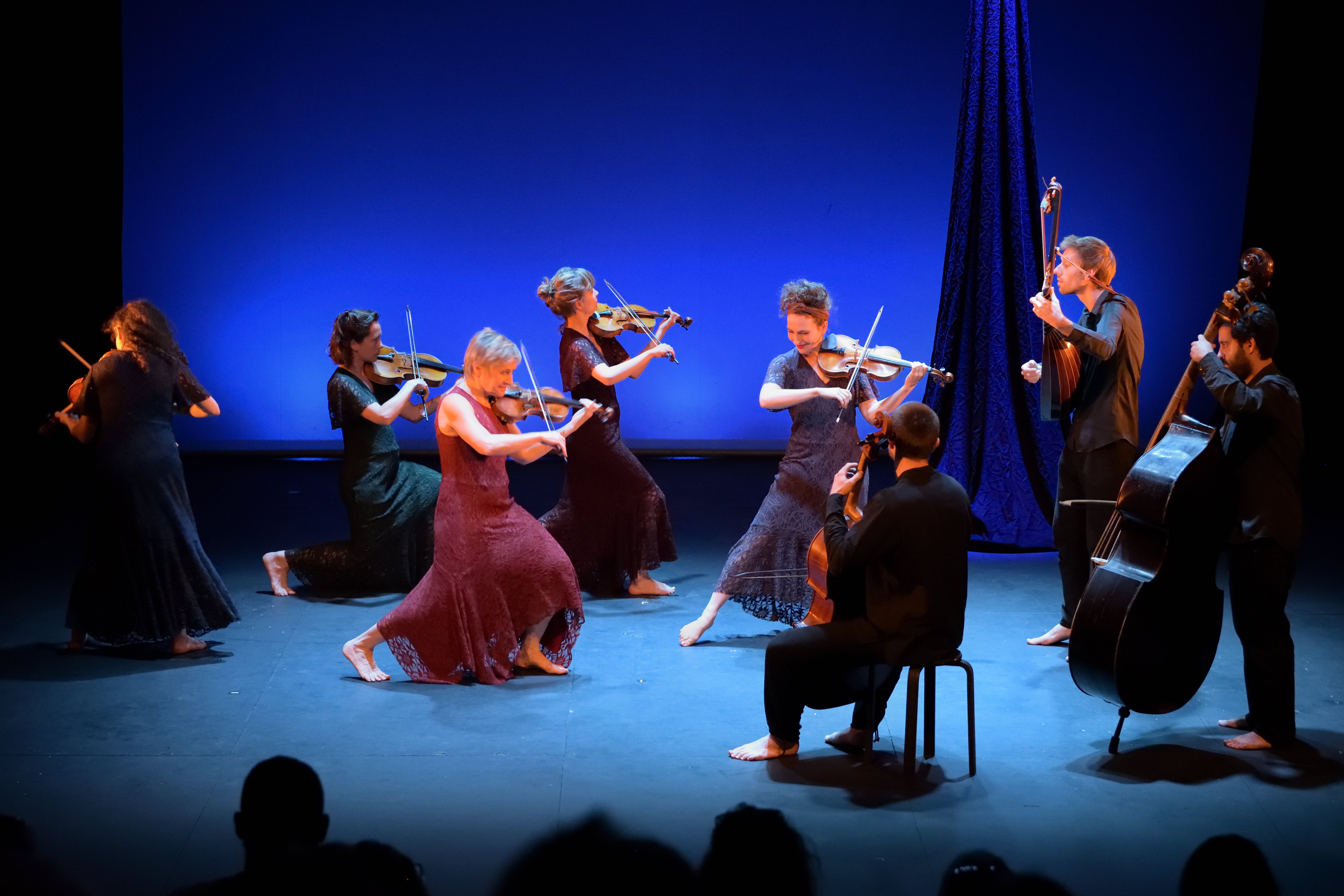 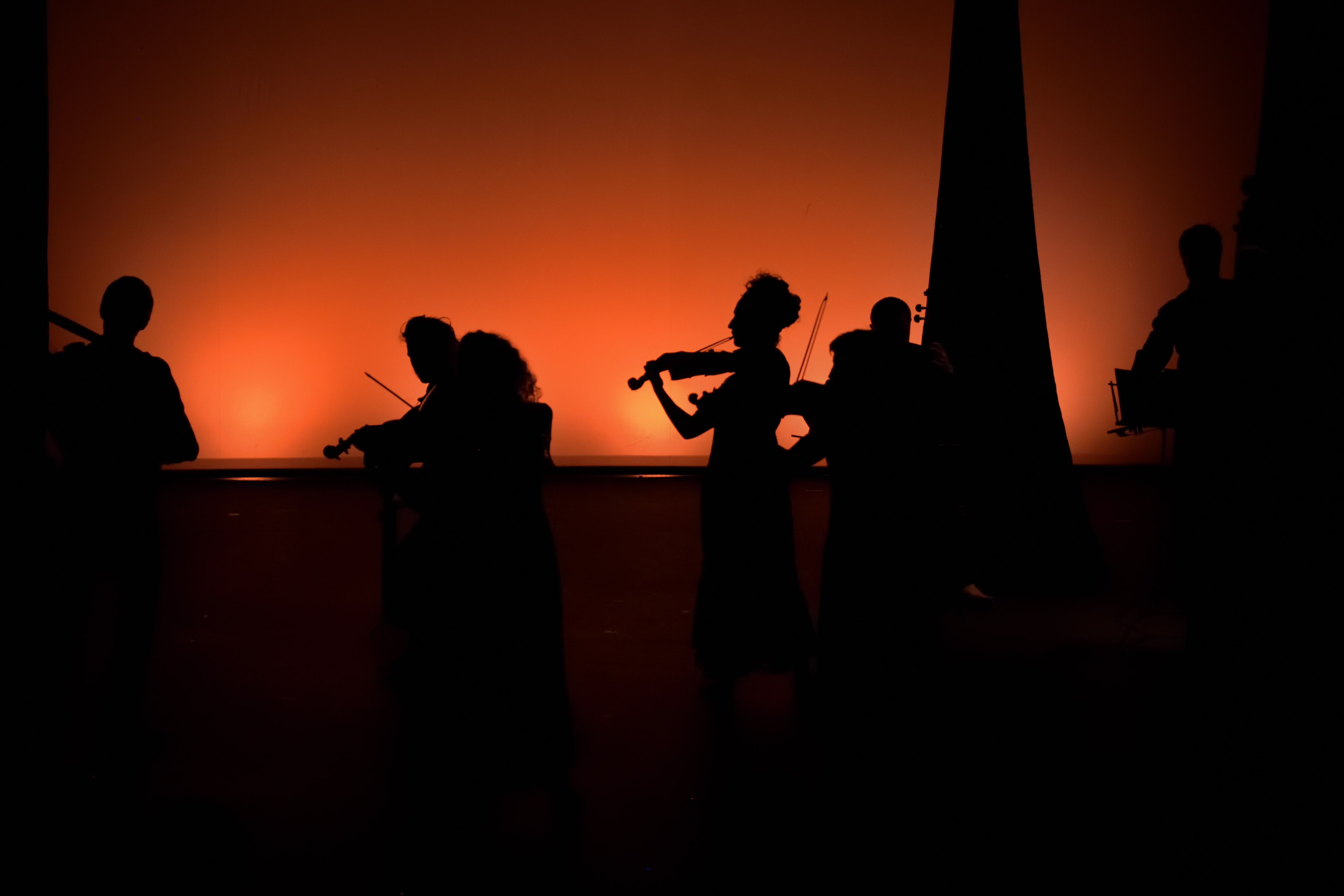 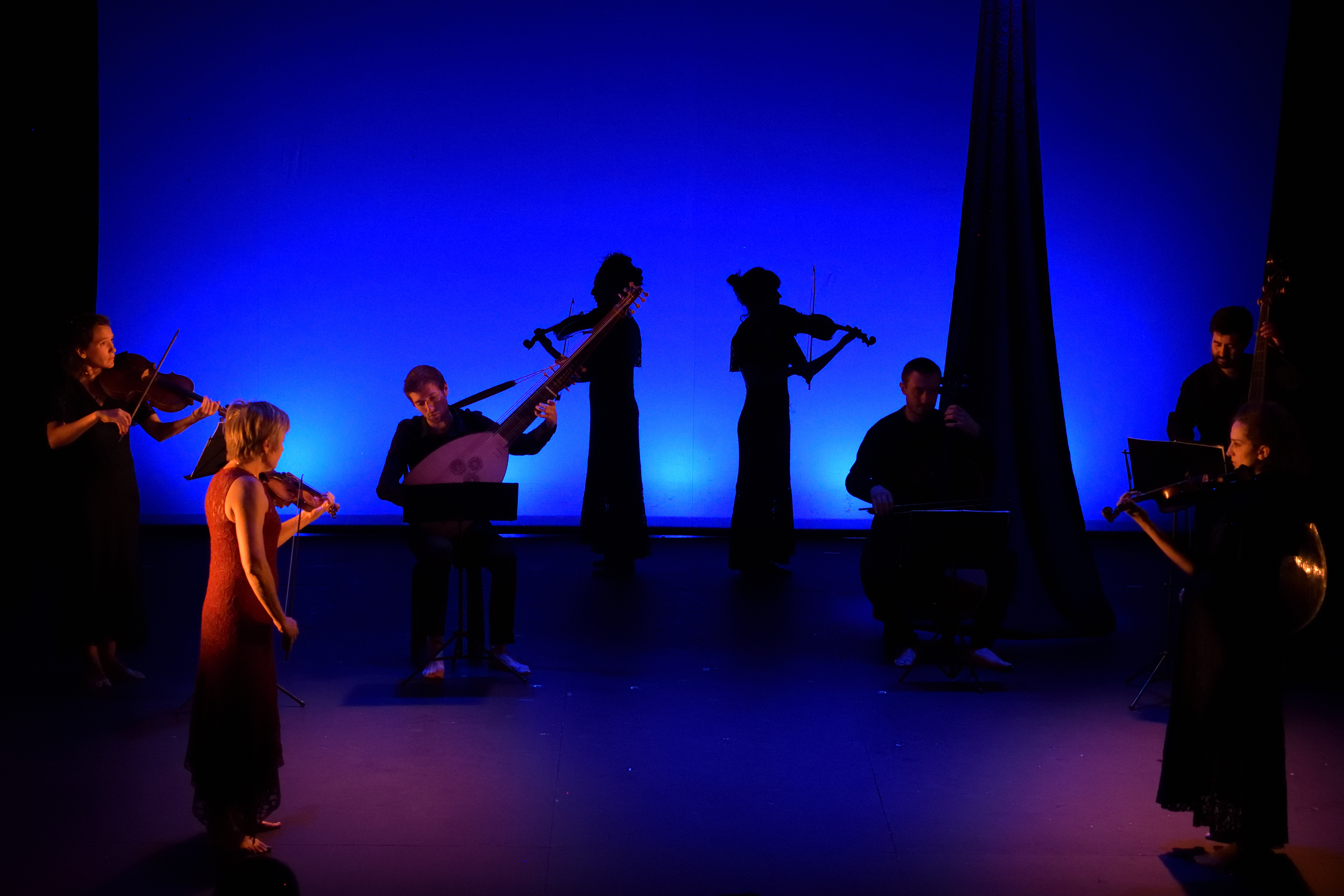 In the golden age of Italian music, during the Baroque era, Venice shone brightly and the artistic abundance that reigned there at the time is still celebrated today. Marianne Piketty and Le Concert Idéal go off the beaten track by proposing rarer, even unpublished works by the author of the Four Seasons.

Marianne Piketty and the Ideal Concert, with the help of numerous unpublished practical documents, embark on the adventure of a journey to the heart of this Venetian school, where so many musical currents, sometimes antagonistic and anachronistic, have rubbed shoulders and let everything and its opposite germinate, without tension. From the virtuoso fevers of Vivaldi to the solemnity of Ziani, from the affects of Strozzi to the dances of Turini, saluting the majestic impetus of Gallo (whose music served as the basis for Stravinsky’s Pulcinella), Le Concert Idéal lifts the veil on a domain where reason often gives way to the senses and the force of the imagination.

With a setting in space and movement imagined by the choreographer Olivier Fourés, musicologist and Vivaldi specialist, Le Concert Idéal celebrates the Venetian school with rare (sometimes unpublished) works, for a vibrant tribute to the sound mosaic of the Italian city :
« In the 17th and 18th centuries, music was everywhere in Venice, from temples to lounges, including bedrooms, streets, theaters, canals, ships and gardens. So many sets, to which is added a famous tradition: polychorality, that is to say the division of choirs and orchestras in different areas around the audience, in roundabout galleries, behind curtains, trees or fountains, behind the scenes or against the light.
The staging of a Venetian program is, in a way, an essential condition for fully enjoying its musical spirit. »